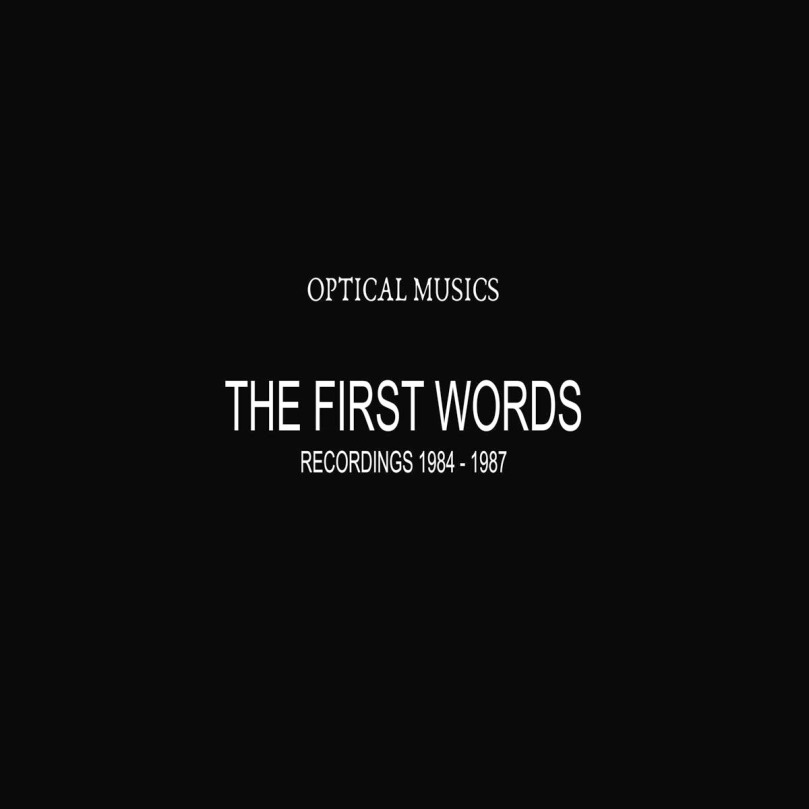 Costis Drygianakis:
The Stone which the Builders Rejected

bringing the recordings of the 1980’s back to the surface

In the period from mid-1984 to mid-1987, Costis Drygianakis and his friends, gathered round the name Optical Musics, regularly produced recordings; the ones considered the most advanced formed the album Optical Musics Volume 1, published in 1987, while some others were recycled later in Costis Drygianakis’ solo albums, in the last years before the Millennium. Most of these recordings were works-in-progress rather than finalized pieces, open to a possible reworking; a possibility which, at that time, was confronted in a lukewarm manner, mainly due to the inadequacy of technical means. Most of the old recordings were just left aside. The list of contributors included, in alphabetical order, Takis Agrigiannis, Kostas Anestis, Yiannis Argyropoulos, Thanassis Chondros & Alexandra Katsiani, Christos Kaltis, Alexis Karavergos, Kostas Kostopoulos, Kostas Pandopoulos, Eleni Varouxi and Nikos Xirakis, some of which had already then an independent, distinctive presence in discography.

Costis Drygianakis started working on a compilation of such recordings in 1999, but through successive postponements the idea was practically abandoned, to be revived in the last years and to find its way to the audience in March 2017, thirty whole years after the realization of the recordings themselves and their first discographic appearance.

The new edition has the title Optical Musics: The First Words (Recordings 1984 – 1987), it is a collaborative publication by the labels Hxoi Kato Apo To Spiti, More Mars and Noise-below and consists of a 64-page book (Greek and English versions) and two CD’s. It includes 27 recordings of that era, practically unedited, along with pictures and notes by almost all the participants, aiming to form a testimony about the things that happened, in the way they did happen at those times, but also about the trace they leave on memory, after the passing of three decades.

Along with this publication, Costis Drygianakis attempts and the opposite approach to this material which was, this way or that, intended for further processing; in the piece The Stone which the Builders Rejected, published as a cassette tape by the label Noise-below, he reconstructs a number of “underestimated and mislaid” such old recordings, employing them as raw material, without any intention to stay faithful to the historic narration. Thus, he creates a new piece, where the old shapes are assembled together in a new architecture, taking advantage of the possibilities of the digital media.

More information can be found in the following sites: